A new study by Ashley Woodman, PhD., and colleagues identifies factors that may increase individuals’ chances of attaining positive changes in their daily living skills, challenging behaviors, and core autism challenges over time.  While some factors the team identified are beyond the control of families, two critical ones are not: 1) the extent of school inclusion and 2) parental optimism were associated with positive trajectories in the three key areas over a ten year period during adolescence and early adulthood.  Parental optimism was based on the positivity of the mother; the study did not include paternal data.

The research team analyzed data collected at six time points across a ten year period from 364 families in Massachusetts and Wisconsin that had a child with autism who was at least 10 years old at the start of the study.  The data included basic demographics as well as information about verbal ability, intellectual disability, inclusion status, challenging behaviors, daily living skills, cor 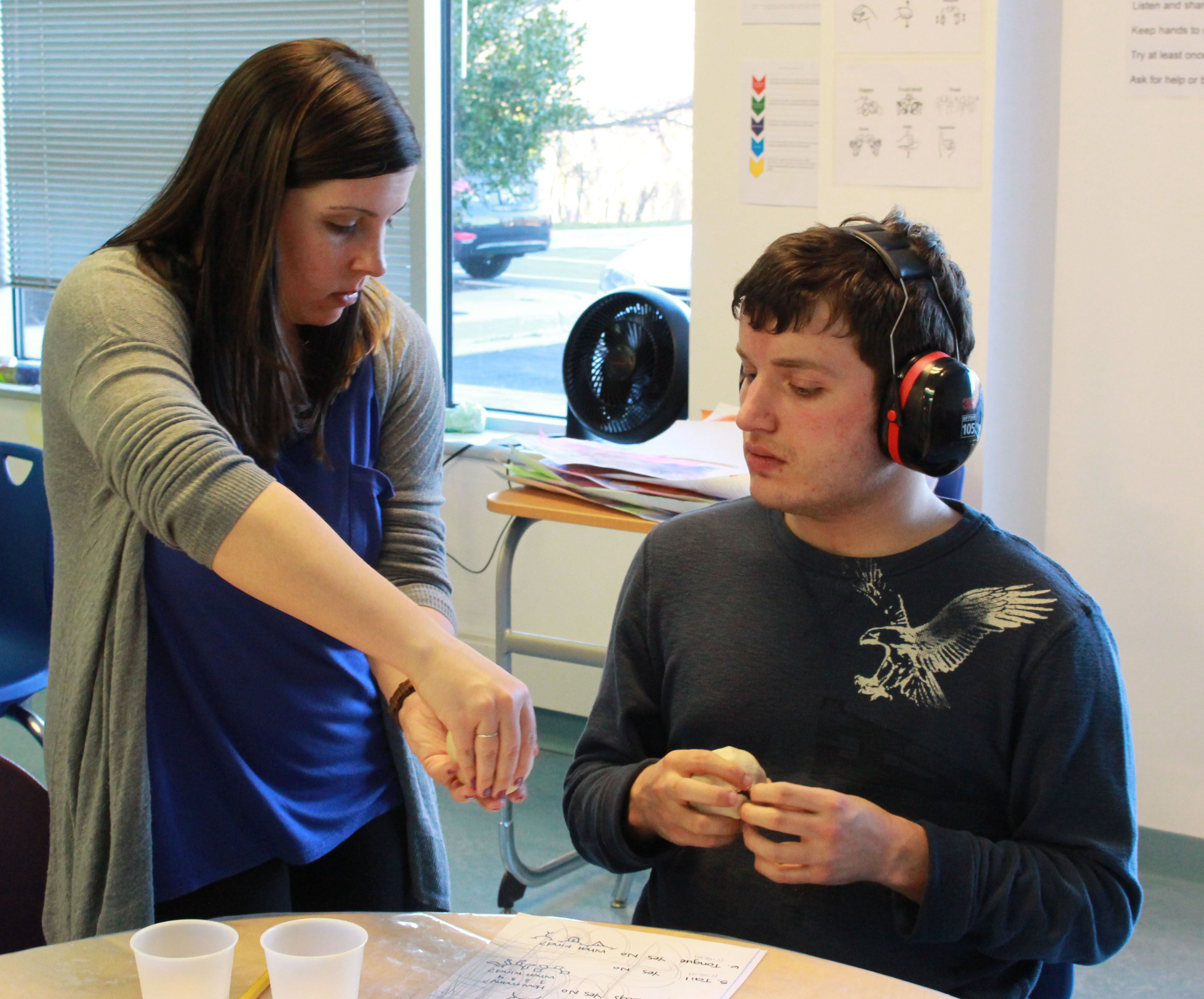 While these factors may be out of the hands of families, other important factors are not.  To measure maternal positivity, the researchers asked each mother to speak freely about her child for five minutes at the start of the study.  Each additional positive comment she made was associated with a 25 percent increase in her child’s chances of being classified in Group 1, even after controlling for other factors.  However, the number of negative comments did not relate to a child’s change trajectory.  Also, individuals who experienced full inclusion were five times as likely to experience positive change, and even those with partial inclusion were four times as likely. 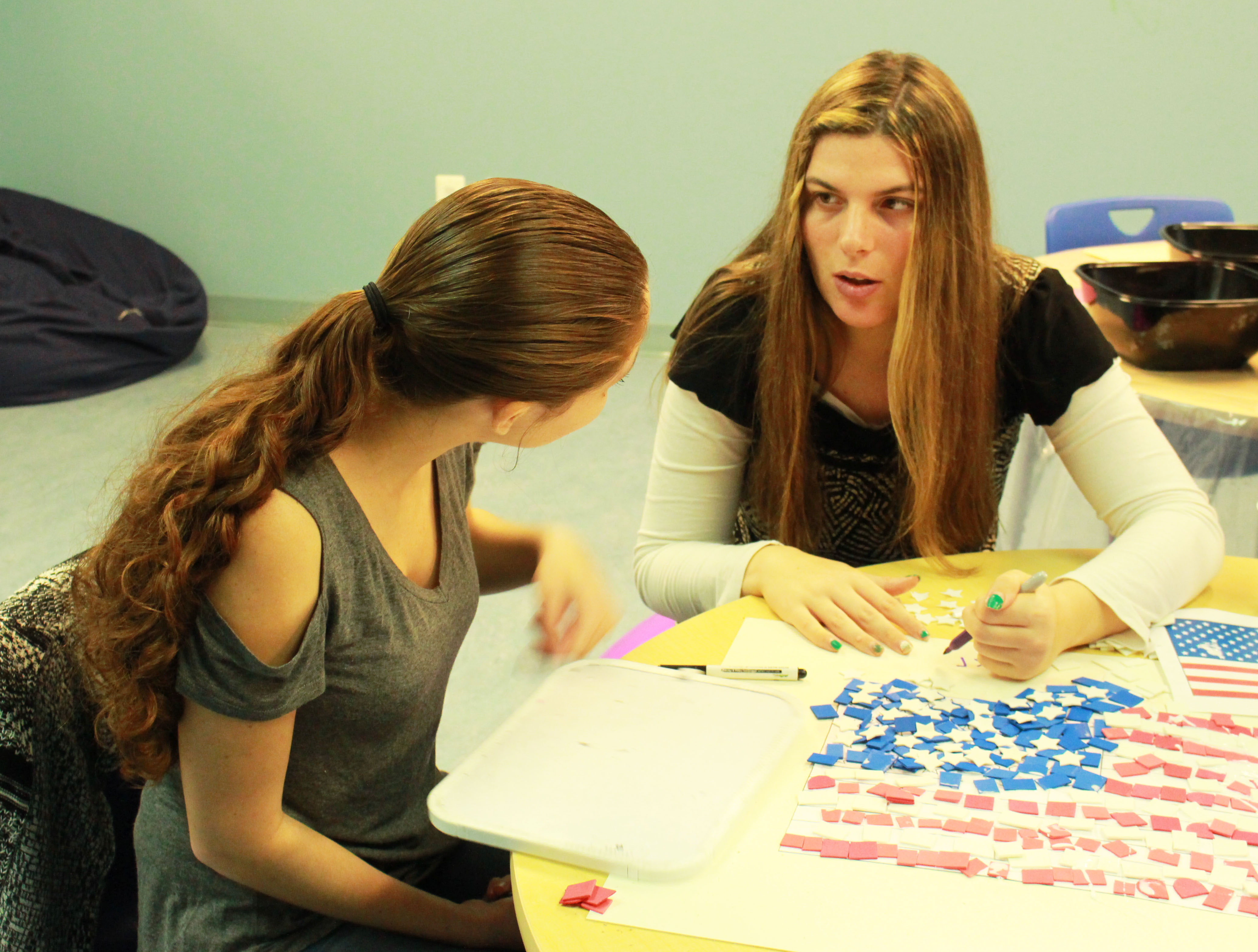 The study did not establish whether these correlations are causative: that parental optimism and school inclusion lead to positive change. But emerging evidence suggests that this may be the case. For example, in a 2009 longitudinal study of children with disabilities and behavior problems, researcher Mark Durand and colleagues found that parental optimism was the single best predictor of how well-adapted the children would be years later, even though some of the more optimistic parents had children with more severe challenges at the beginning of the study.

Still, the authors of the present study note that it provides evidence of association only, and that causation might run in the other direction (e.g. inclusion happened because a child already showed a positive trend in behavior).  This study’s data set also did not parse the quality of a child’s inclusion, which varies greatly.  Although only associative, this work points in an important direction for future research.  Uncovering the factors that have the strongest impact on the progress of children with autism could help parents provide a supportive environment that is conducive to growth.  If confirmed, this research suggests that 1) parental optimism – particularly focusing on a child’s strengths and positive attributes – and 2) inclusive education may be important ingredients to prepare children with autism for success throughout life.